Visual communication — taking abstract ideas and marrying them with human experience has been around since prehistoric humans first scrawled wildlife representations on the Caves of Altamira. The idea eventually evolved into oral storytelling, then written narratives and live theatrical presentations, until the advent of talking pictures; or as we know them, the movies. They are as an important part of our history as great literature: a snapshot in time of the zeitgeist.

That is what makes them great study material for the next generation of young minds, and why Final Draft developed the K-12 Workbook. We're all taught the fundamentals of writing in school: how to spell, the beginning-middle-end of a story, but what about the language of screenwriting? How does one properly craft a script? And more importantly, how can teachers incorporate the study of screenwriting into their curriculum?

NOTE: We know K-12 is a vast landscape of varied maturity and understanding, but the Final Draft Workbook is designed to provide the basics that can be tailored to needed complexity levels. It's the jumping off point for your students' creativity. Yeah, you could always assign another book report... But why not help them write something they'll actually remember?

Now, let's dive into how the Final Draft K-12 Workbook can be an asset to your classroom.

MOVIES AS LITERATURE and VICE VERSA

Classic literature has tremendous value, but fewer and fewer schools are including it in the curriculum. Solution? Teach the classics via film — or at least, a version of it that will resonate with modern themes and topics relevant to what your students are facing.

Black Panther, Sons of Anarchy, Empire and The Lion King all feature Shakespearean elements — Sons of Anarchy is direct descendant of the Bard’s “Hamlet” set in an outlaw motorcycle club, while Empire is a hip hop reincarnation of "King Lear". Dracula — any good Vampire film — is Bram Stoker. Jane Austin? Either directly adapted many times or in the fantasy Pride, Prejudice, and Zombies. You're probably picking up what we're putting down by now... But there's also Edgar Rice Burroughs, Jack London, Joseph Heller, Arthur Conan Doyle and many, many more are represented in film.

But I'm not a screenwriter! You need special software! This is too hard, my students won't get it.

Believe it or not, it's not as hard as you might imagine to teach scriptwriting. There’s a widely-held misconception that scriptwriters need to understand camera directions, angles, etc. Nope. In fact, good screenwriters don't write ANY of those. Just a few simple concepts are all anyone needs to get started — Final Draft's easy-to-understand intuitive shortcuts and keystroke combinations to access them! SCENE HEADING, ACTION, CHARACTER, and DIALOGUE are the important ones.

PARENTHETICAL and TRANSITION are not required as much, but available. SHOT is also available, but use sparingly. This quick tutorial shows how easy it will be to teach your students scriptwriting format when Final Draft provides all the tools necessary. There are also samples and breakdowns in the workbook. 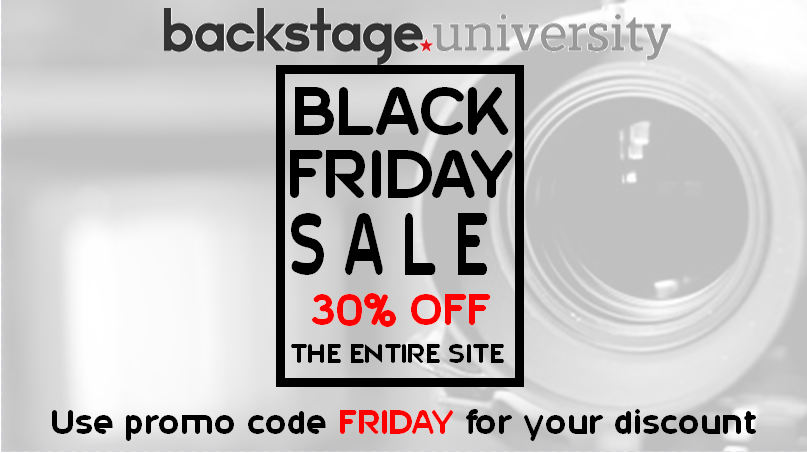 The Final Draft K-12 Workbook was complied by some of the finest educators and screenwriters around to break down the nuts and bolts of the craft, with exercises designed to turn your class into fun teaching sessions. Your students will learn some incredibly varied and helpful skills that also dovetail nicely into your own curriculum.

Communicating ideas in a cogent and concise fashion is just the beginning of what students will learn from you teaching them scriptwriting and filmmaking. These concepts open worlds that they certainly grasp, but perhaps haven’t fully understood.

Young people today experience video as a daily experience with Tic Tok, Instagram, YouTube, Twitch, etc. They will find much of this material instantly accessible and relatable because of their digital literacy at a very young age. To them, this is water and they are fish able to swim and thrive in it; almost born to it.

Instead of fighting their instincts to put their lives on the screen, enhance and shape it. Teaching how to tell a great story will never become obsolete.

Take a blank story template and have the students fill it in. Younger students can verbally fill it in with your guidance. Then, have them each draw the story using stick figures. This is an important part of the screenwriting process called STORYBOARDING. You can learn more about how Final Draft incorporates this step into their features here.

This Fill-Ins exercise clearly shows the connection between words and visual imagery, and teaches story narrative (how to sequence events) which is a vital communication technique for students of all ages. You or students (if of age) can then create a script using Final Draft, and the students can then draw the figures into a sequence of scenes using the StoryBoard template in Final Draft.

Once you've storyboarded, you could take it one step further with your class and explore these visual recreations of the story to create a "movie":

An animatic takes still images and moves them to create a movie-ish type of story. The movement creates the illusion of film, even if it’s not really. Still, it’s storytelling and that’s the goal. Here’s an example. Final Draft can help with all that.

Have you ever seen a claymation production? Where the filmmaker moves the character or object, takes a picture, then moves it and takes a picture again — and again and again. Elementary school kids can get the idea through diaoramas or flipbooks; creating the scenes and then taking pictures and linking them together. But first, it's important to plan the story with a storyboard and create the script.

If you've got a young crowd, one with a short attention span, or just want to dive right into the screenwriting process, adapting a well-known story is the perfect place to start learning how. You can engage even the youngest of the group through verbal idea exchanges, which can then be acted out or produced into a visual medium.

Take Disney’s Enchanted, starring Amy Adams and Patrick Dempsey, and written by Bill Kelly. When Giselle calls the woodland creatures in her fairy tale land, chipmunks, sparrows, and squirrels show up to help. In New York City, that same call gets a hilarious assemblage of city dwellers like roaches, rats, and pigeons.

This fun distortion of the typical tropes in animated tales makes for a fun and creative way to teach a slew of concepts. How about having students pick something they see in the world (like a homeless person, a playground, or a parade of some sort) and write a script about it? We bet you'll get as many viewpoints as students in your class. Film has always reflected our society, and children have a beautiful, unfiltered way of expression themselves that could create amazing visual art.

It may take some fiddling and tweaking, but your classroom can become an even more dynamic and fun forum for learning, bonding, and fruitful interaction using the Final Draft K-12 Workbook to teach scriptwriting.

The only limit in using Final Draft in your classes to teach students film and storytelling is your imagination. Everyone has the ability to tell story, this is simply a new and exciting way to do it. Look to the templates and examples combined with the concepts in the Workbook, to find ways to bring different exercises into your classroom and watch your students unlock their potential.

The Final Draft K-12 Workbook provides a concise roadmap to screenwriting concepts and offers both a starting point and a departure point for other projects. You can learn more about the Workbook  here.

Mark Sevi is a professional screenwriter, screenwriting teacher, and podcaster. He is the founder of the Orange County Screenwriters Association.