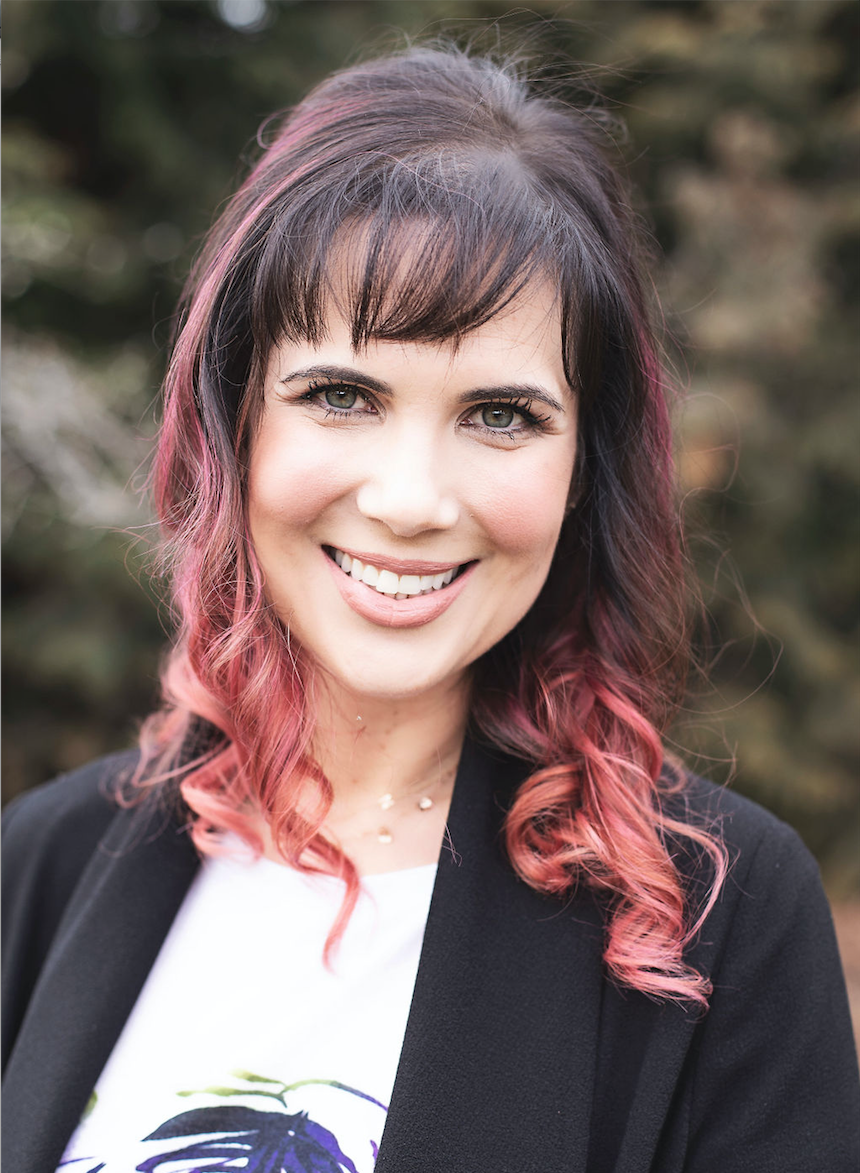 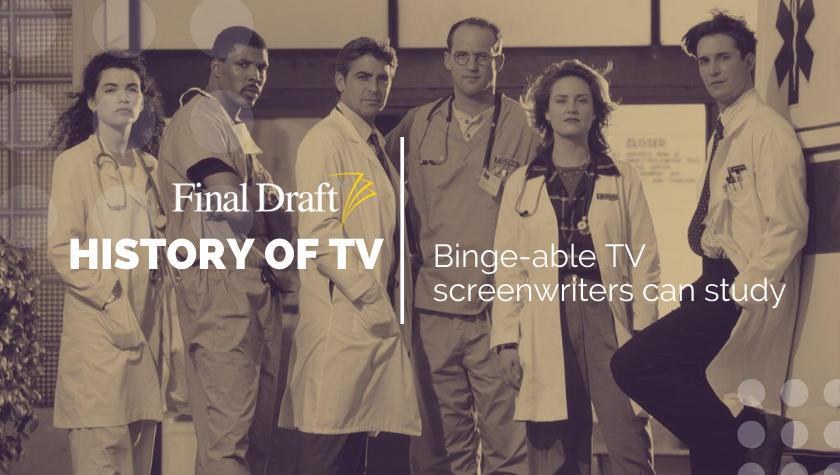 History of TV: Paging Dr. Ross Back to the 'ER'

Whether you watched it back in the day or not, you knew the show: ER. NBC’s undeniable ‘90s hit ran a marathon 15 seasons, becoming the epitome of that decade’s “must-see TV” and paving the way for many a medical show to come (you’re welcome, Dr. Gre... 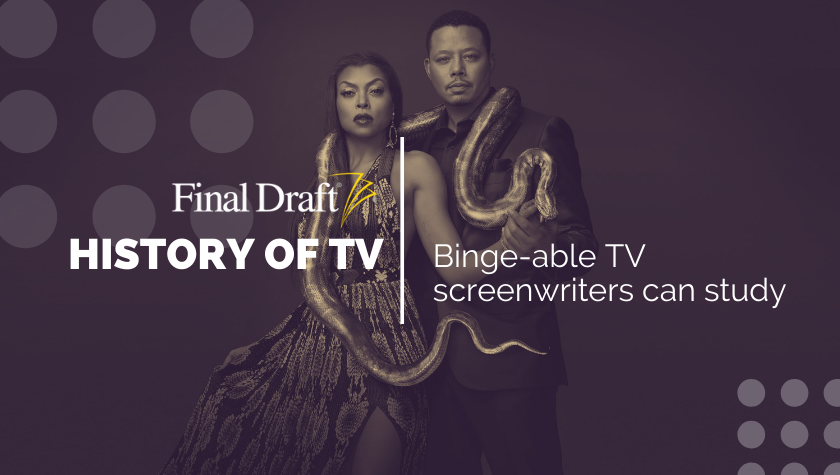 Everything about Fox’s Empire feels at once familiar and totally, brazenly new. The musical drama aired from 2015 to just last year, but in light of 2020 being so... 2020, it already feels like the show ended a lifetime ago. Empire’s popularity snowb... 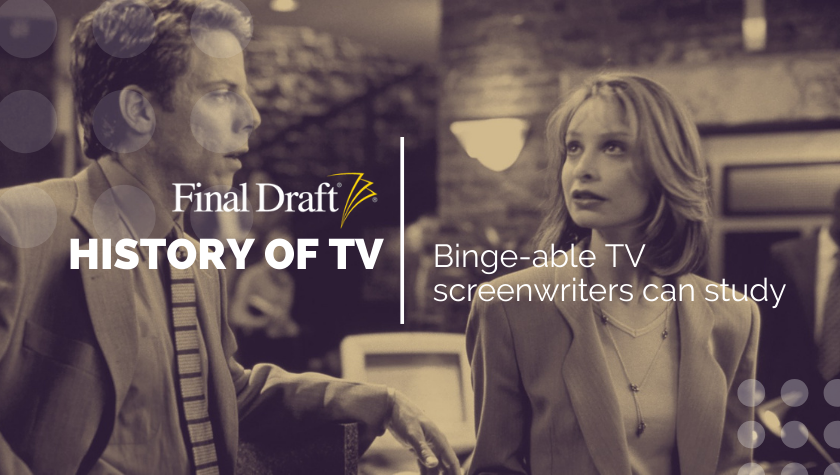 History of TV: No Objections To the Zaniness of Legal Dramedy 'Ally McBeal'

There was The Practice and then there was Ally McBeal. The story is that Fox originally conceived the whimsical legal dramedy as a way to keep female viewership firmly planted on the couch after that other ‘90s schmaltz-fest (and I say that with love... 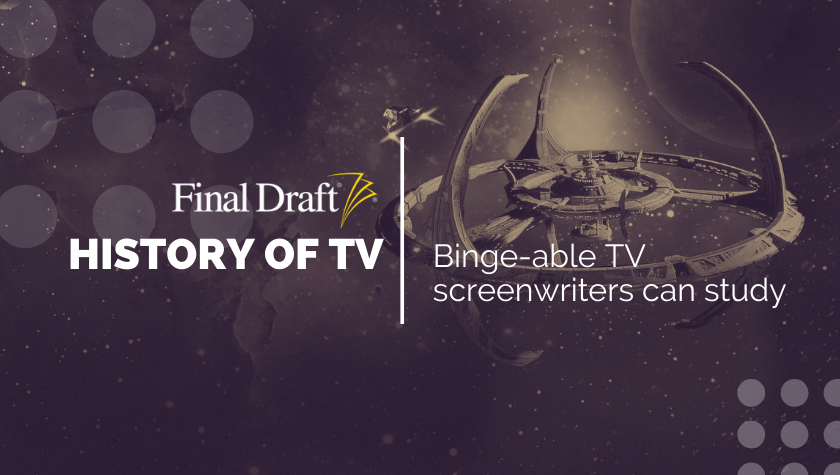 History of TV: To Boldly Live on 'Deep Space Nine'

When Commander Benjamin Sisko commenced the Deep Space Nine station log on stardate 46388.2, we were introduced to one of the grittiest entries in the Star Trek canon. Star Trek: The Next Generation was ending, and it was welcoming its successor in t... 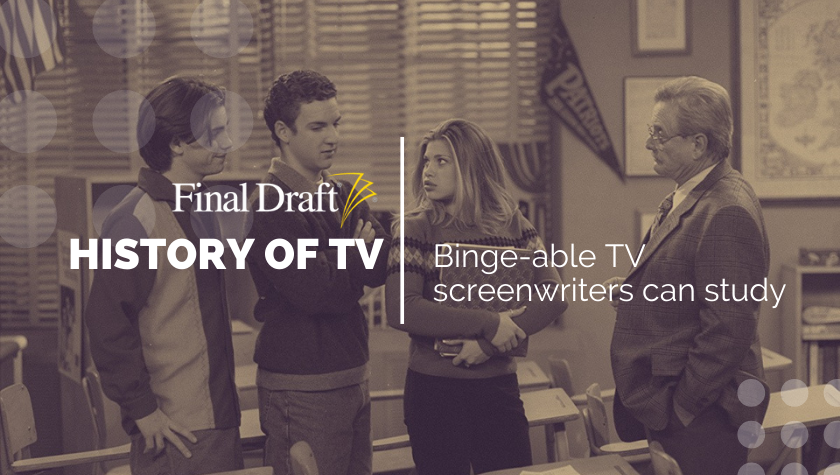 All of the shows on ABC’s popular family-themed block of Friday night programming that ran from 1989 to 2000 were spectacularly ‘90s in aesthetic. Watching for the teased hair, neon color-blocking and Walkmans (the pre-iPod, iPod) alone is worthwhile... 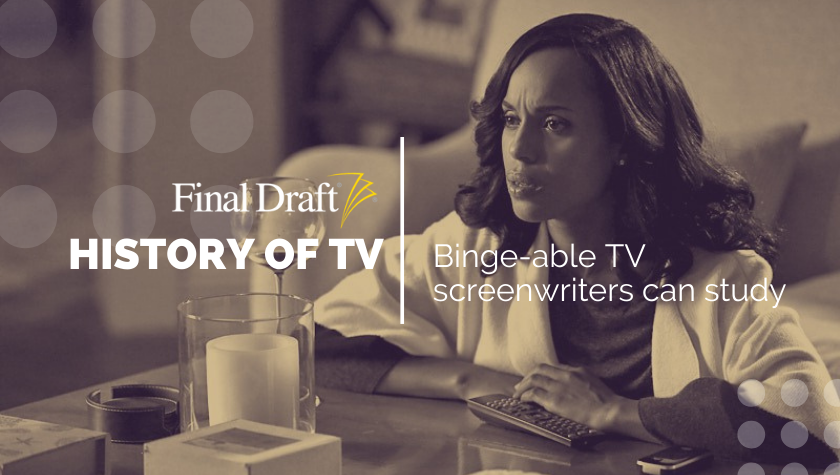 I resisted watching Scandal when it originally aired. I’m not into politics. But the premise is screenwriting genius — not really surprising coming from its creator, acclaimed showrunner Shonda Rhimes. Scandal is about a former White House communicat... 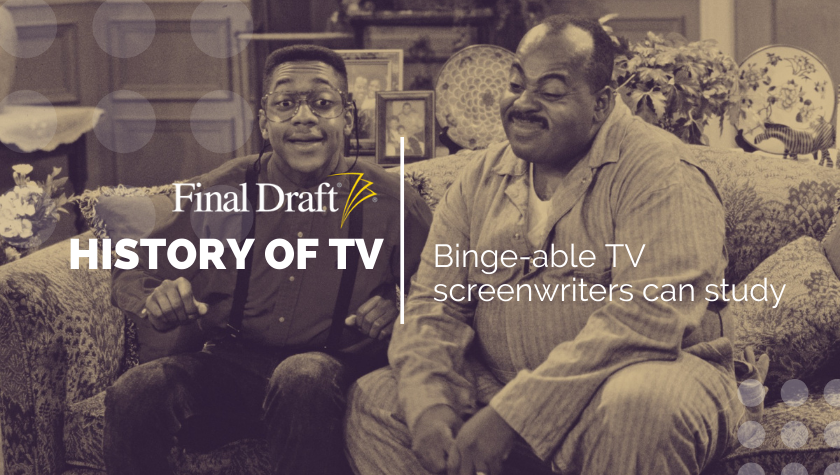 Family Matters will most likely go down in history for its breakout character Steve Urkel (played by Jaleel White), but it offered plenty more in terms of laughs and screenwriting takeaways for sitcom writers. As one of the longest running American s... 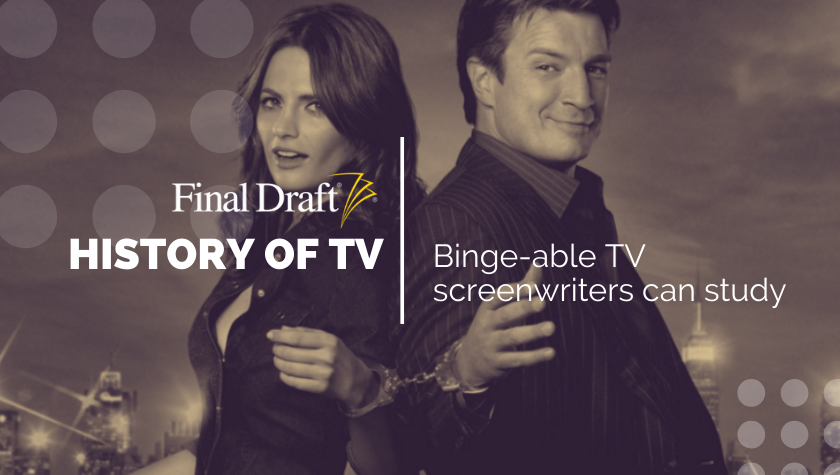 Castle was the epitome of network prime time television when it aired. Light and frothy murder that was easy on the eyes with a sexy cast who solved the case in 44 minutes or less, and offered a side of wit and romance. The ABC crime/comedy/drama hit... 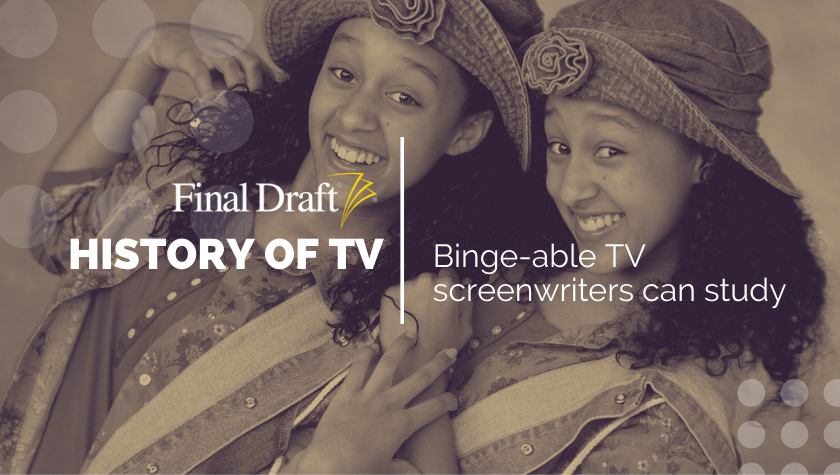 History of TV: 'Sister, Sister' Examines The Concept of Family on TGIF

Sister, Sister made it seem like suddenly discovering you have a twin sister is both the most wonderful thing in the world on one hand, and quite grateful you’re an only child, on the other. The ‘90s sitcom starred real-life twins Tamera Mowry-Housle...