All the tips, tricks and information you need to inspire your writing!
Read interviews with the pros, catch up with industry news, and listen to Write On: A Screenwriting Podcast by Final Draft.

For five seasons, Ray Donovan has been one of the highest rated series on Showtime. Created by Ann Biderman, a screenwriter whose credits include Copycat (1995), Primal Fear (1996), and Public Enemies (2009), Ray Donovan is a crime-drama series focus...

Stronger tells the true story of Jeff Bauman, who lost his legs in the 2013 Boston Marathon bombing. Starring Jake Gyllenhaal, directed by David Gordon Green, and written by John Pollono (based on Bauman's memoir), the film is a highly emotional and ...

Pen Densham's 10 Secrets to selling your script... and not your soul!

As a four-year-old, I was impressed by seeing my parents making short 35mm films for the movie theaters, even riding a live seven-foot alligator in one of them. Those experiences caused me to have a lifelong desire to conjure visual and emotional mag... 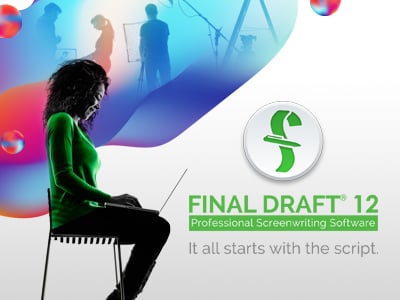 Hone in on the page, eliminate distractions and get down to business.

A customizable bird's eye view of your outline that you can send to script for easy access.

Keep a record of edits to your script and choose whether to accept or reject them.

Import and convert a PDF into a fully editable FDX file. 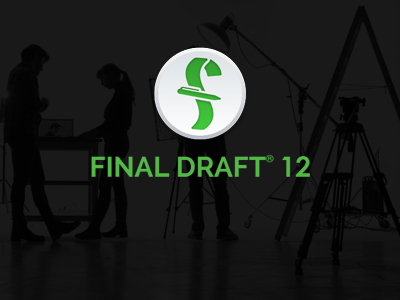 Own Final Draft 11 or earlier? Upgrade to Final Draft 12 and start enjoying all the new features at nearly 40% off the regular price.