Vanessa King is an NYC-based producer, screenwriter, and professor who has worked in development with top-level industry talent for nearly two decades. Her work as a writer has received numerous awards, having earned her recognition from industry bodies including AMPAS/Oscar’s Nicholl Screenwriting Fellowship (feature) and Sony Worldwide Entertainment’s Emerging Filmmaker Program (TV Series). In 2005, she co-founded the New York Screenwriters Co-Op, New York’s only free-to-the-public screenwriting workshop with over 2000 active members. Vanessa is faculty at Gotham Writer’s Workshop (NYC) and Staffordshire University (UK), where she teaches both television and screenwriting to students, beginner to post-graduate. She recently was Showrunner of the TV pilot “Two Roads”, a concept she co-created and co-wrote for Sony’s VUE Network. Vanessa is passionate about diversity and inclusion within the industry and was a consultant on Final Draft Screenwriting Software’s Diversity and Inclusion product build. She’s a board member of the Diversity List, amplifying top scripts written by female-identifying and BIPOC writers. She is a judge for the Hip Hop Film Festival, The UCLA Graduate Screenwriter’s Showcase and The 24 Hour Film Festival. She was named one of The Huffington Post’s 13 Women To Watch and for three consecutive years, has been named to Vanity Fair’s “Downtown 100”, a list that recognizing New York’s top networkers in the entertainment industry. Originally from Canada, she lives in New York City. 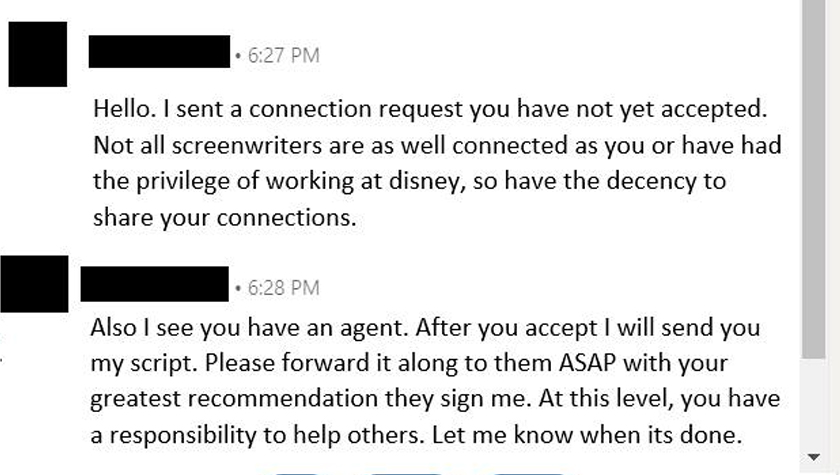 How Not to Network as a Screenwriter

Writers, so begins my tale of woe: 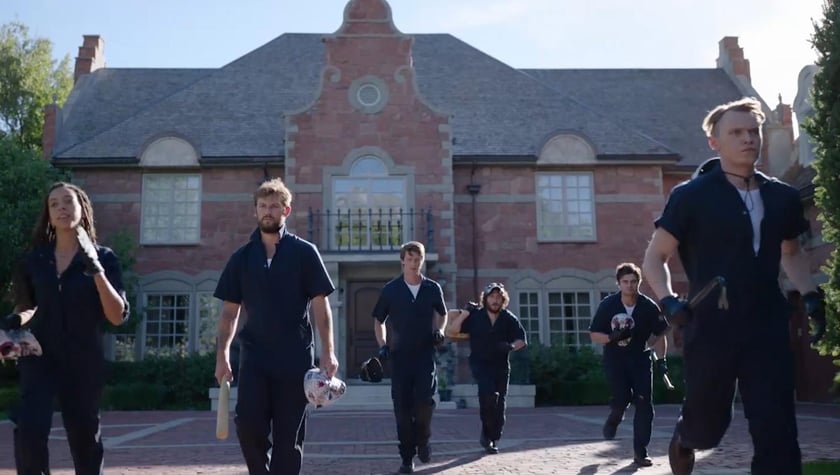 Director Seth Savoy's feature film debut is a crime drama that flashily delves into the divide between Boomers and Millennials. Echo Boomers follows an underground crime ring in Chicago comprised of Millennials who steal from the wealthiest and wreak... 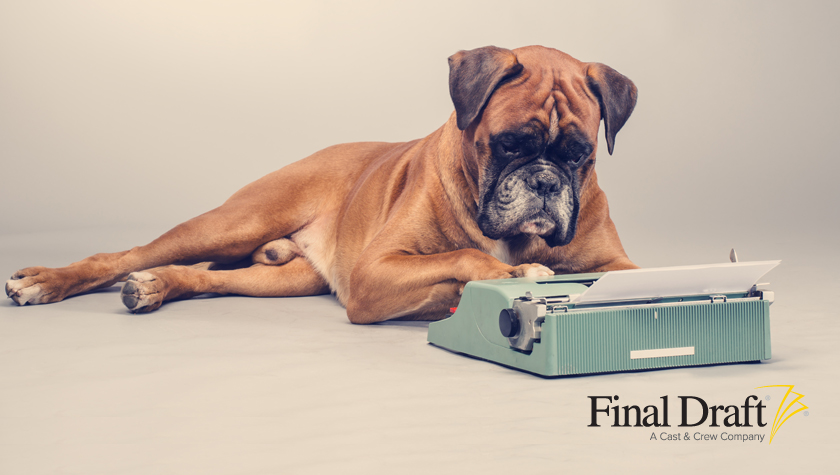 What Are The Responsibilities Of a Screenwriter?

One of the most searched screenwriting-related questions on Google is, "What are screenwriters responsible for?" Ending with a preposition aside, that's an incredibly loaded question that I'm going to try to answer. This question will likely prompt d... 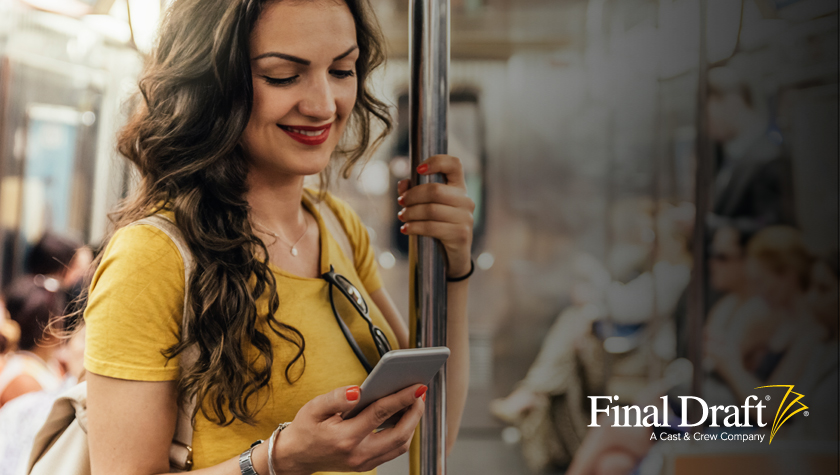 Can screenwriters thrive in New York City? That’s a great question. First, let me introduce myself: My name is Vanessa King. I am a self-taught screenwriter who grew up in a remote part of Canada. In the early aughts, I moved to New York to pursue my... 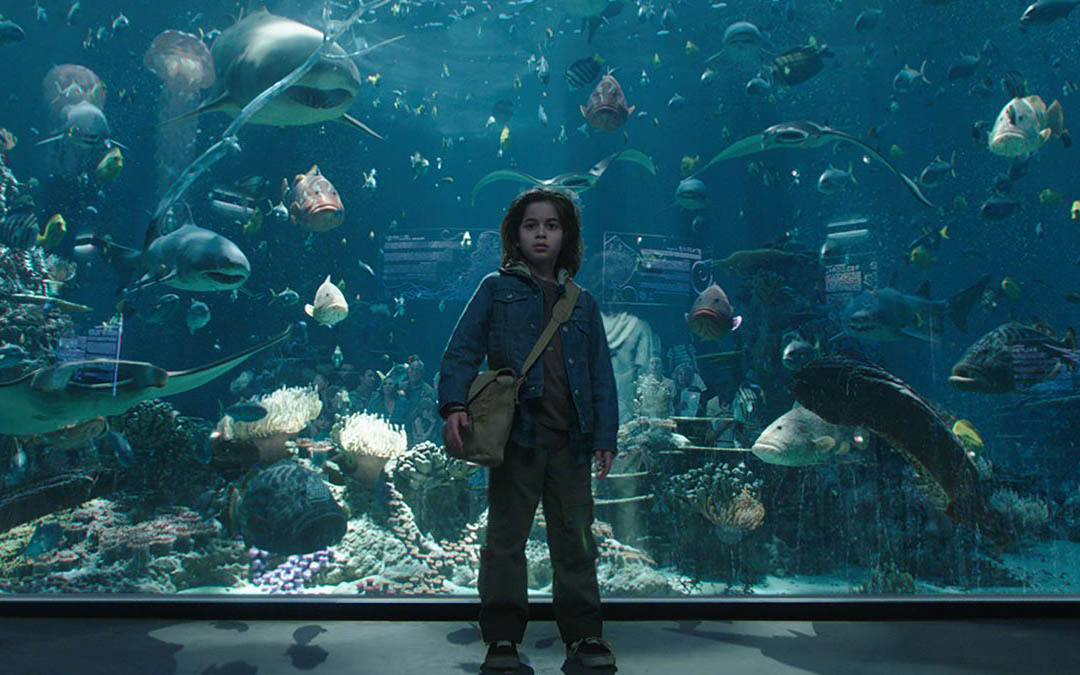 Within the first fifteen minutes, we realize Aquaman is a superhero genre script, an origin story, and a buddy movie all rolled into two hours and 30 minutes. That is a hefty haul for most writers, but David Leslie Johnson-McGoldrick and Will Beall h...