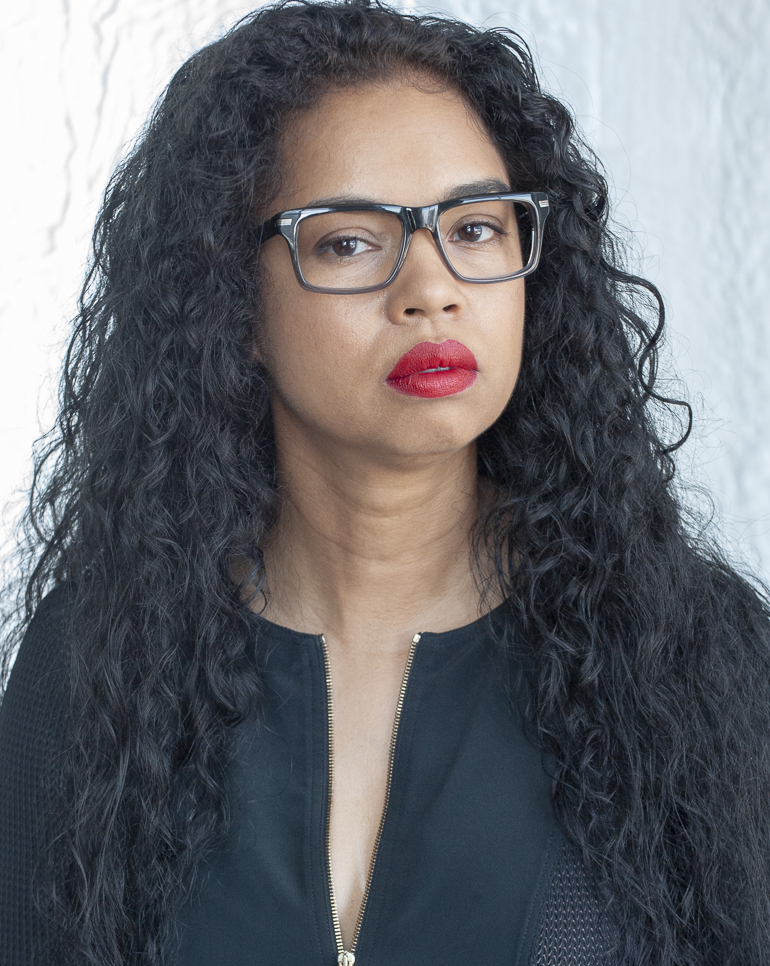 Tanya Young is an Afro-Indigenous filmmaker and VR/AR artist focused on comedy and harm reduction using narrative storytelling and 360° immersive experiences. Her teleplay won the 2001 George Foster Peabody Award and the 2002 Literacy in Media Award. She enjoyed eight years as a Development Executive at MTV Networks before becoming a Producer with Simmons-Lathan Media Group. Her Indigenous requiem for George Floyd will be featured in upcoming American arts festivals. Tanya currently works as Head Writer of an improv sitcom and Producer of a zombie film. She was appointed Director of Development for the California Men’s Group Film Festival in West Hollywood, Administrator of the Native American Casting Group, and Board Member of the HIV Writers Workshop at Cedars-Sinai. This socially-conscious dramaturge is a graduate of The Onion’s 2020 Diverse-As-F*ck Comedy Festival, the UCB Sunset stage, 2020 David Axelrad Screenwriting Fellowship, and Columbia University. 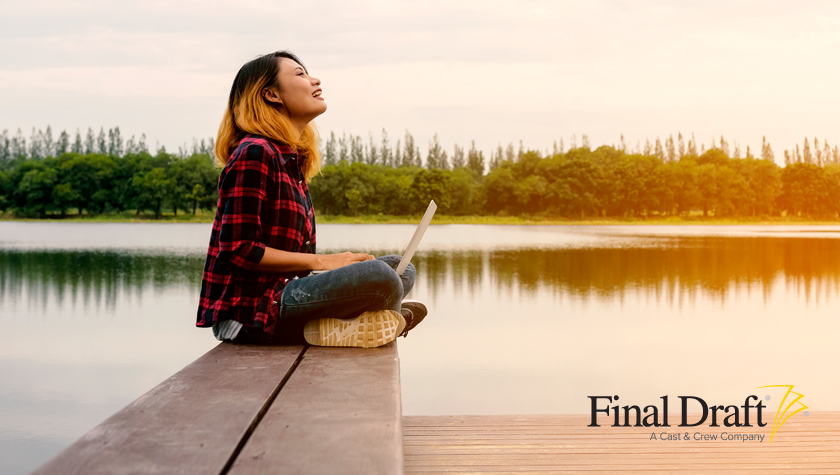 Should You Script Without a Deal?

As a writing hobbyist, you are doing the work; creating story premises, pitches, outlines and script drafts. 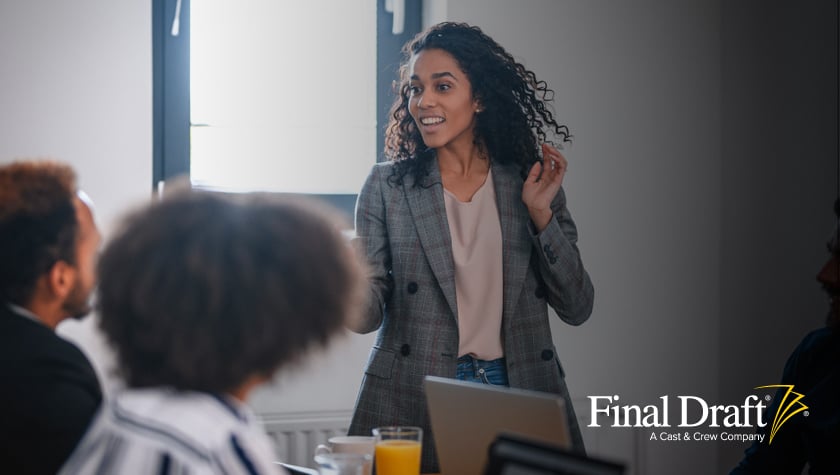 In the marketplace of TV and film, the pitch is your key sales tool. It delivers a thorough but brief summary of your film or TV idea.