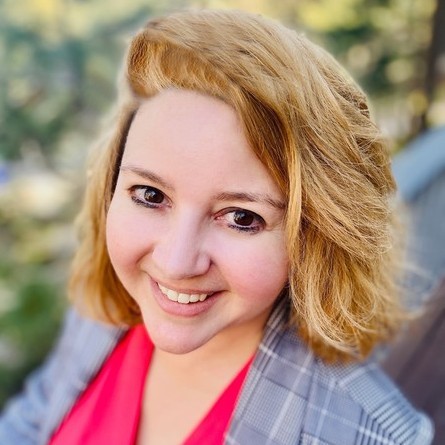 Lindsay holds an MFA in screenwriting from the American Film Institute. She has overseen two scripts from script to screen as a writer/ producer. SPOONER, starring Matthew Lillard (SLAMDANCE), and DOUCHEBAG (SUNDANCE) both released theatrically. Most recently Lindsay sold PLAY NICE starring Mary Lynn Rajskub. The series was distributed on Hulu. Recent directing endeavors include the Walla Walla premiering (and best screenplay nominated) TIL DEATH DO US PART, and the music video for Bible Belt’s Tomorrow All Today. Lindsay is currently working on an interactive romcom for the production company Effin' Funny, and a feature film script for Smarty Pants Pictures. Lindsay also currently works as an Adjunct Screenwriting Faculty member at USC’s School of Cinematic Arts. You can follow her work here: https://lindsaystidham.onfabrik.com/ 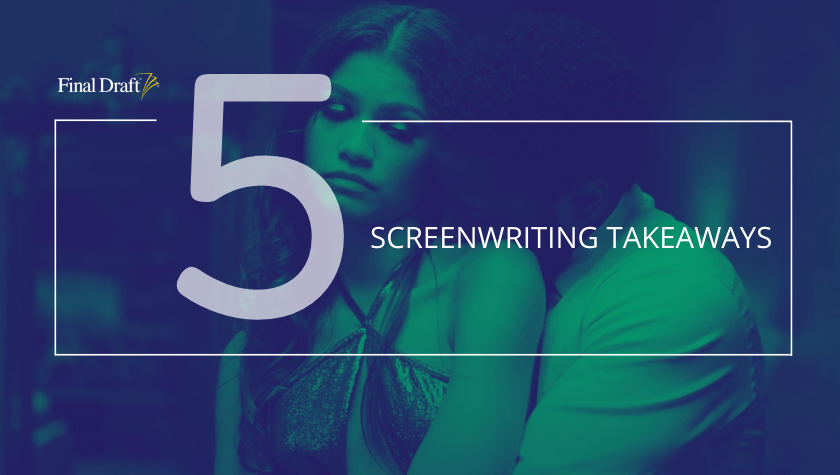 From the outset, Malcolm & Marie wants to make the audience feel uneasy. Malcolm walks in circles through a gorgeous Malibu home that he currently cohabitates with his equally gorgeous girlfriend Marie on what’s supposed to be the greatest night of h... 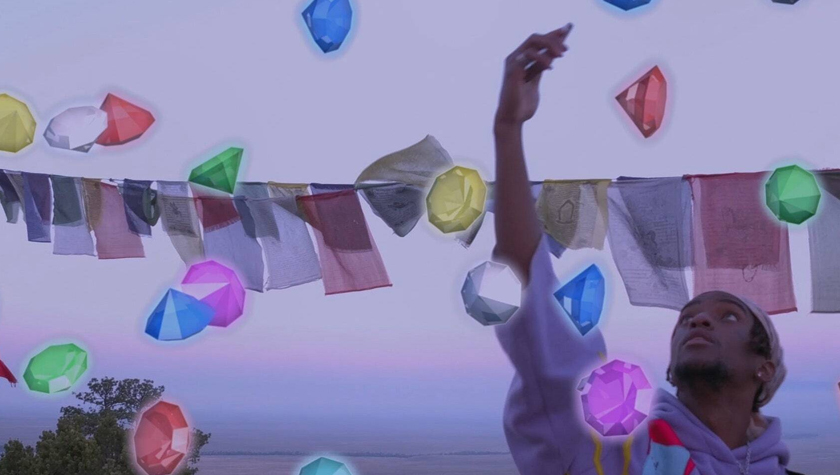 Filmmaker Marnie Hertzler’s documentary Crestone led her to follow some high school friends to the remote town of about 100 people. Her anti-consumerist high school cronies set out to live a utopian life to focus on music — mainly their SoundCloud ra...

The tagline of writer-director Mike Cahill’s new genre bending sci-fi action romance for Amazon sounds simple enough: “Chase something real.” But Cahill in fact gets his audience to deeply question: What is real, and what’s worth chasing? This might ... 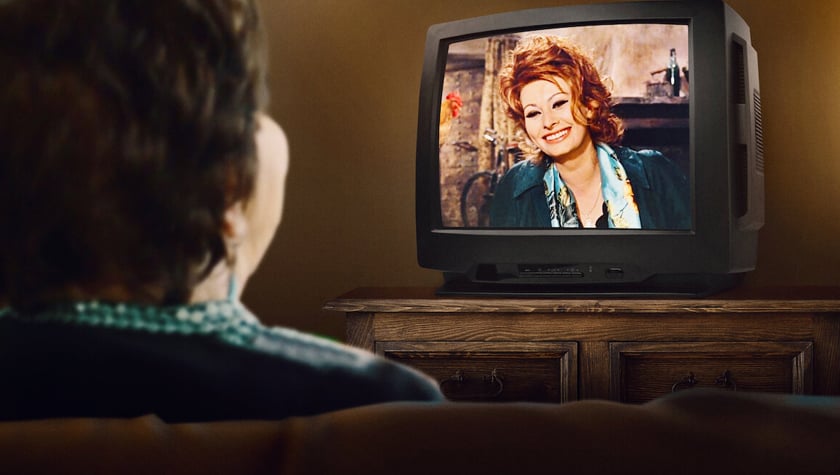 ‘What Would Sophia Loren Do?’ Examines How Two Very Different Women Are Actually Very Closely Connected

The short documentary What Would Sophia Loren Do? is a lovely look at two women’s lives well-lived. There's Sophia Loren, the well-known actress who has lived life more than once over, and then there's Nancy “Vincenza” Kulik, a mom from New Jersey. T... 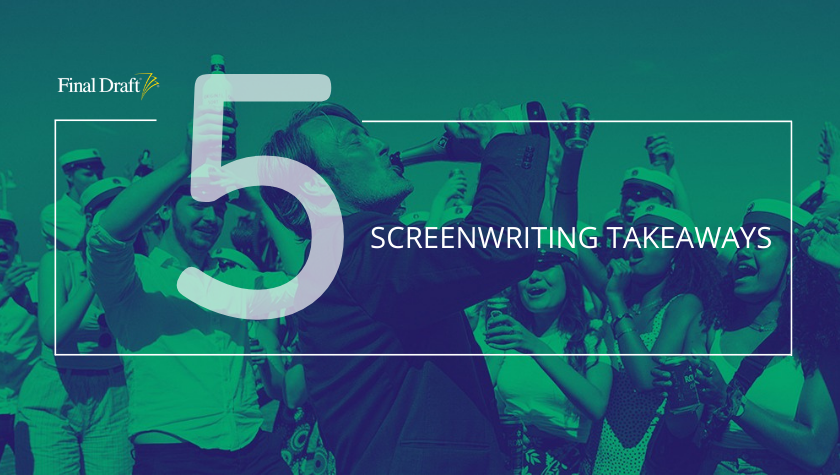 5 Screenwriting Takeaways: ‘Another Round’ Toasts the Existential Crisis With a Side of Booze

Another Round follows four men who set out to see if remaining a little drunk (only throughout their work day) can make their lives a little better. It’s a simple premise that packs a large emotional punch and is garnering Oscar® buzz for lead Mads M... 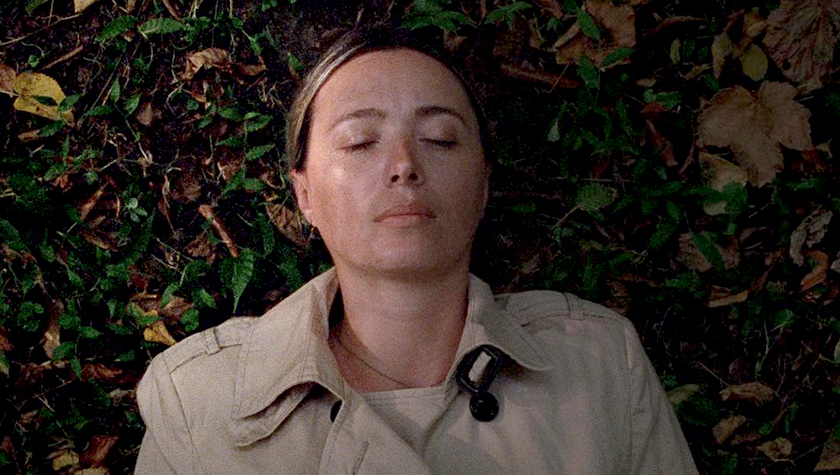 ‘Beginning’ Touches On a Sense of Spiritual and Uniquely Feminine Isolation

Georgian filmmaker Déa Kulumbegashvili's debut film thematically connects to current life for many: The feeling of isolation in your own home. The movie follows a Jehovah’s Witness whose faith is brought into question after a remote church is attacke... 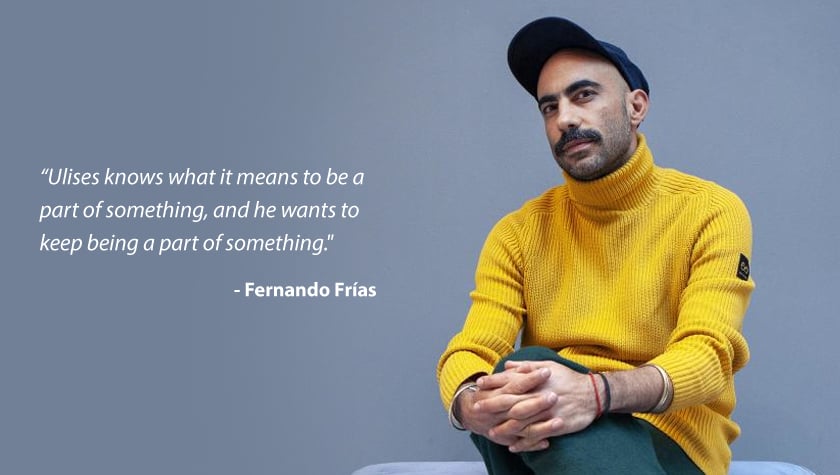 I’m No Longer Here is a visually rich story about the untold stories of the kids who live on the streets of Monterrey, Mexico. It’s also a very specific period piece about the height of the resurgence of Cumbia in the area. The movement had its peak ...

5 Screenwriting Takeaways: HBO Max’s ‘Locked Down’ Is a Fanciful Respite From Pandemic Living

The world is approaching a year into a pandemic being fully recognized as a state of living in America, and the repercussions in entertainment are just starting to truly be felt. HBO Max decided to fully embrace it with Locked Down. The film is a mix...

‘Sound of Metal’ Challenges Audiences to Consider the Value of Silence

There is no denying that America is grappling with the idea spending time alone, and thus ultimately, the silence that comes with it. That makes watching Sound of Metal all the more poignant. The film follows Ruben (played brilliantly by Riz Ahmed) a...