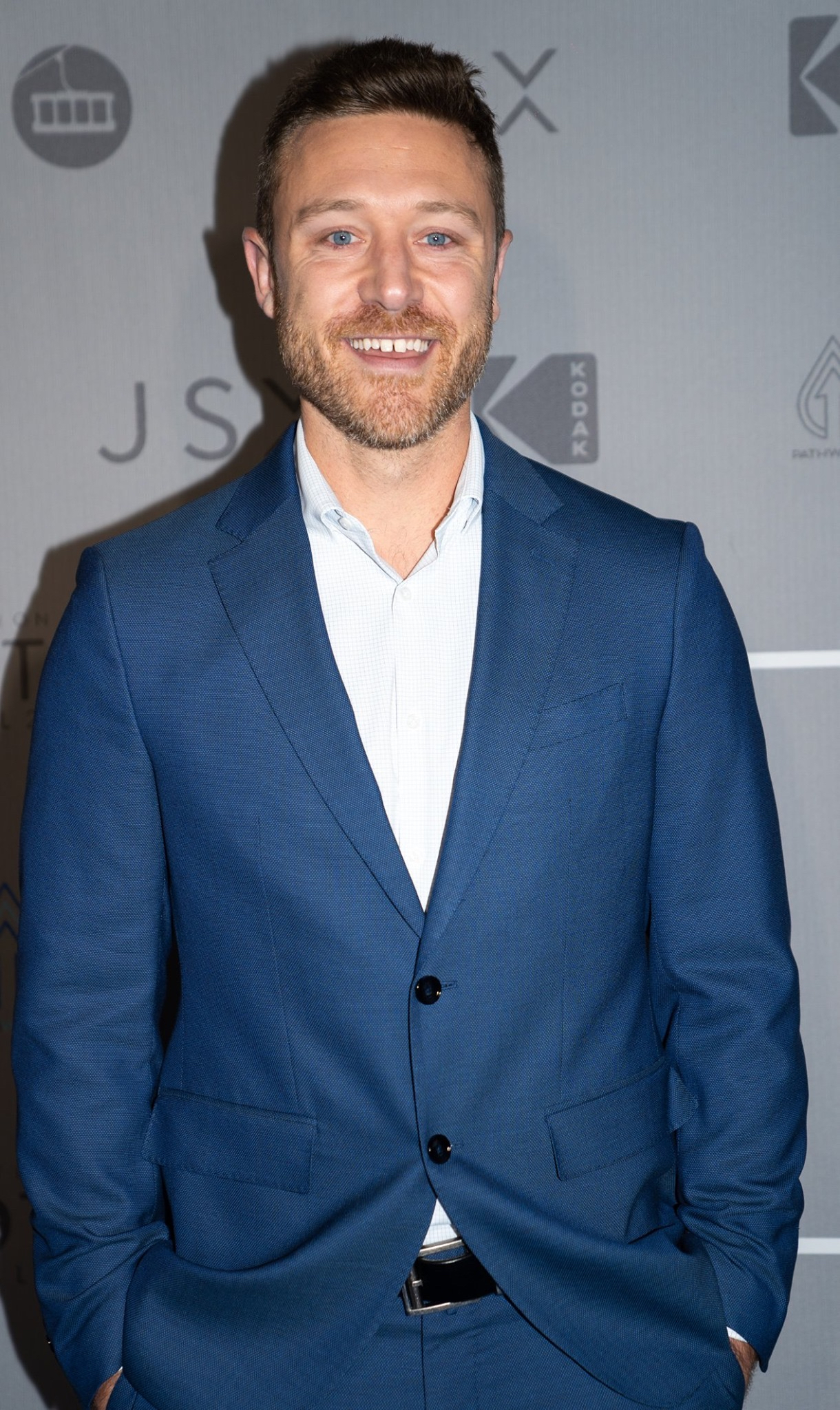 Jeffrey Scott Collins is a writer-director-producer whose feature film, 'Poor Greg Drowning', was recently released worldwide by Comedy Dynamics. The film screened at 26 festivals, winning thirteen awards. Jeff is currently casting his next feature film, 'Above the Line', a dark heist comedy set in LA. Jeff co-wrote the feature with Jono Matt, and will also be directing and producing the film. Jeff began his film and TV career in finance, before transitioning into creative services at HBO. He then worked under the tutelage of three writer/directors on their features as an AD, including John Hamburg on 'Why Him?', Luke Greenfield on 'Let’s Be Cops', and Victor Levin on '5 to 7'. 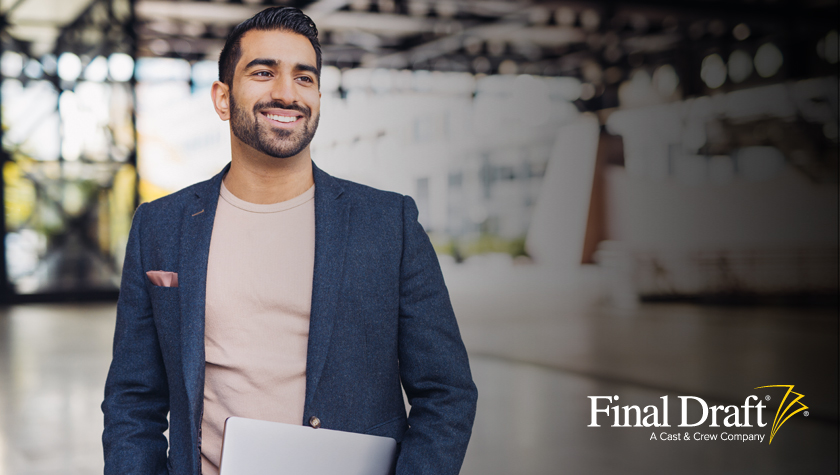 Embracing Entrepreneurship As a Screenwriter Part 2: Patience and Process

In Embracing Entrepreneurship Part 1 we discussed the importance of taking initiative as a screenwriter using my film, Poor Greg Downing, as a case study. Now that we had the movie in the can, the real work was just beginning. Starting with: backing ...

Embracing Entrepreneurship As a Screenwriter Part I: Taking Initiative

I believe that being an effective entrepreneur is hugely beneficial when it comes to being a successful screenwriter. First and foremost, it improves your overall chances and opportunities. Secondly, it reduces the number of people you need to rely o...