Celeste Thorson is a Los Angeles based screenwriter and actress. She’s written and produced numerous lifestyle and E/I television shows. She’s appeared on episodes of CBS’ How I Met Your Mother, ABC’s Jimmy Kimmel Live, NBC’s Heartbeat, USA Network’s Unsolved, and TV Land’s The Exes. You can learn more about her work at imdb.me/celestethorson and follow her on Twitter @CelesteThorson 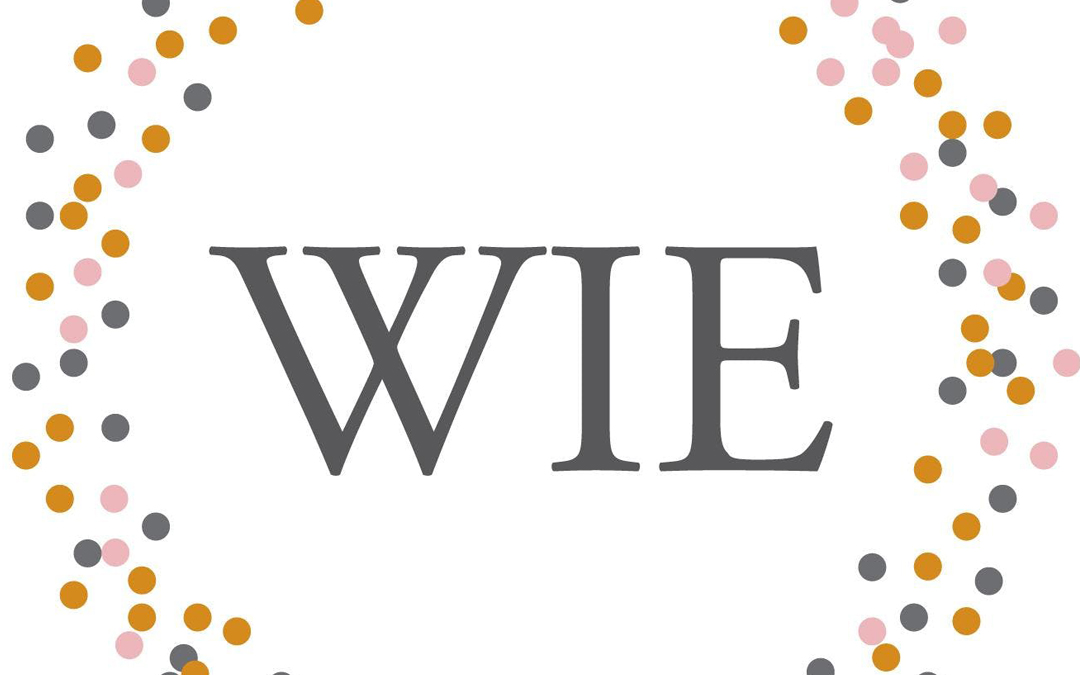 Writing Your Way to Success: Wisdom From the Women in Entertainment Summit

The fourth annual Women in Entertainment Summit united all-star creatives to share their expertise on such topics as finding one’s voice, diversity in story, and approaching an investment, production or distribution company. Marvel’s Victoria Alonso,... 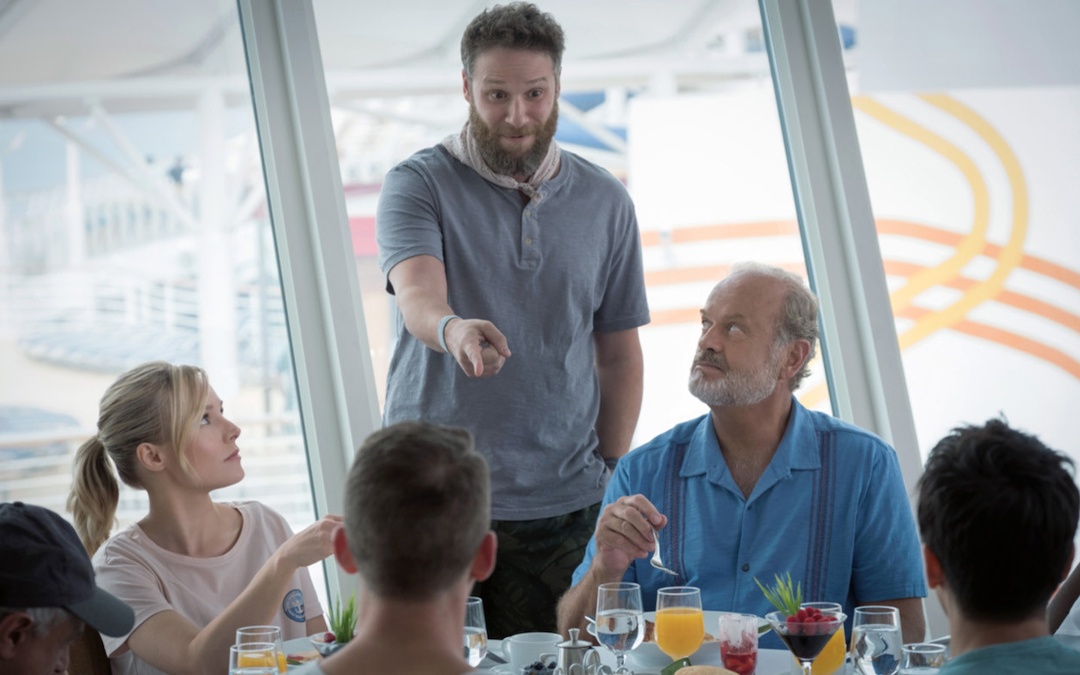 Writer-Director Lauren Miller Rogen on Her Process, Acting, and Producing Your Own Projects

Not everyone can sublimate personal tragedy into a story about abandonment and Alzheimer’s disease and make it funny. Yet that’s what writer-director Lauren Miller Rogen did with Like Father, her feature film directorial debut. Miller Rogen spoke wit... 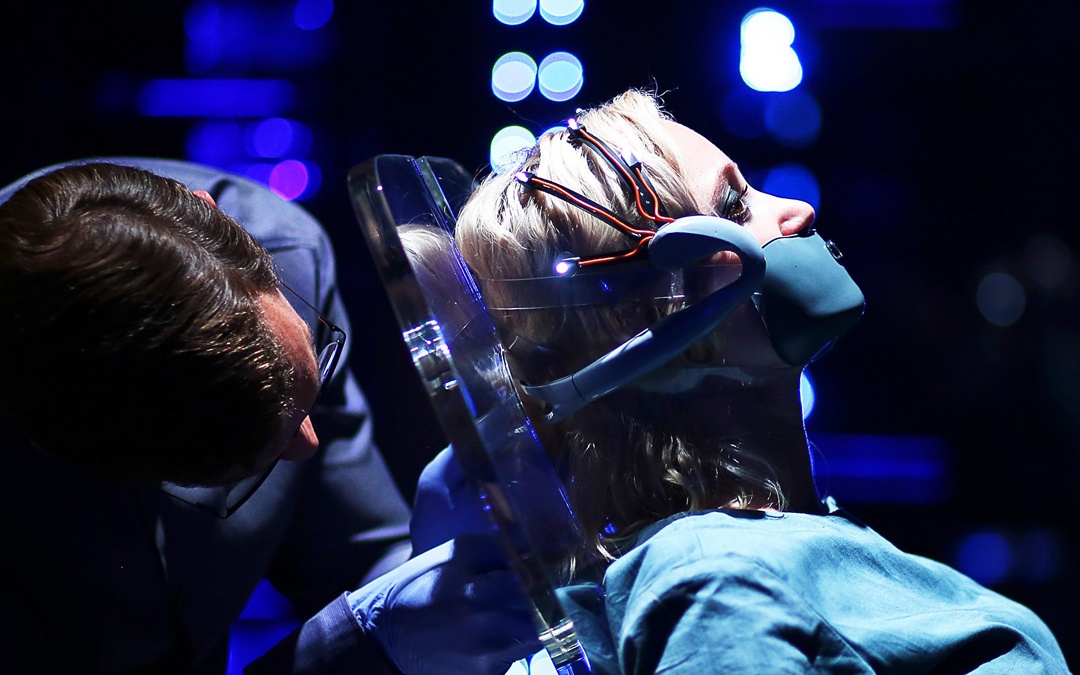 Have you heard the film school fairy tale of a woman who wrote a script for a screenwriting class; attracted top agents overnight, secured Gary Oldman as the voice of her robot, and distributed the film worldwide as a Netflix original? 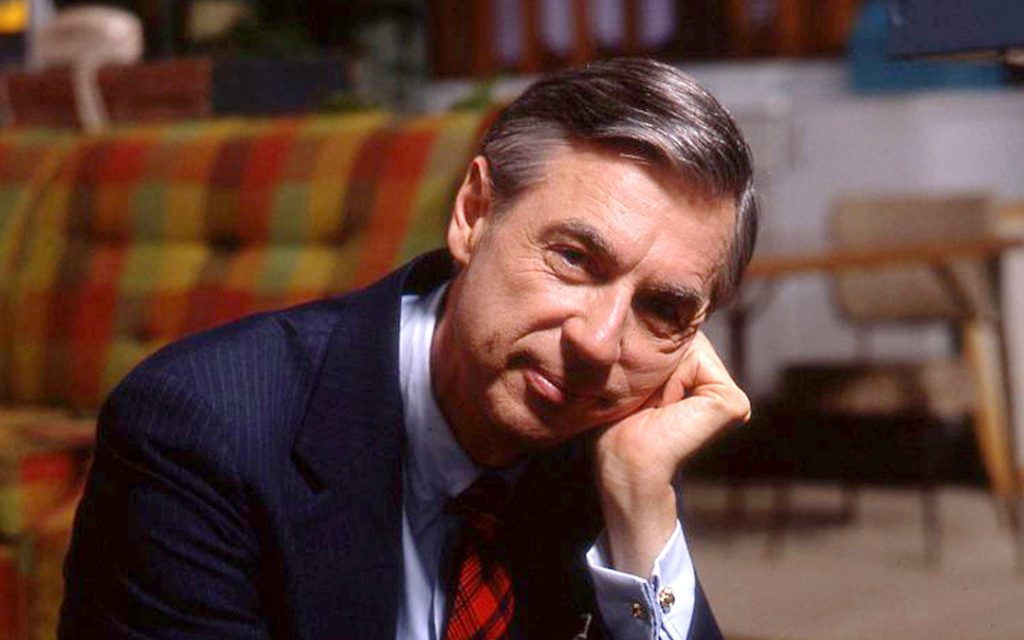 Won't You Be My Neighbor?: A Master Class on How to Honor a Legend and Not Mess It Up

The heartwarming documentary Won't You Be My Neighbor? from award-winning director Morgan Neville paints a candid portrait of Fred Rogers of the beloved children’s program, Mister Rogers' Neighborhood. 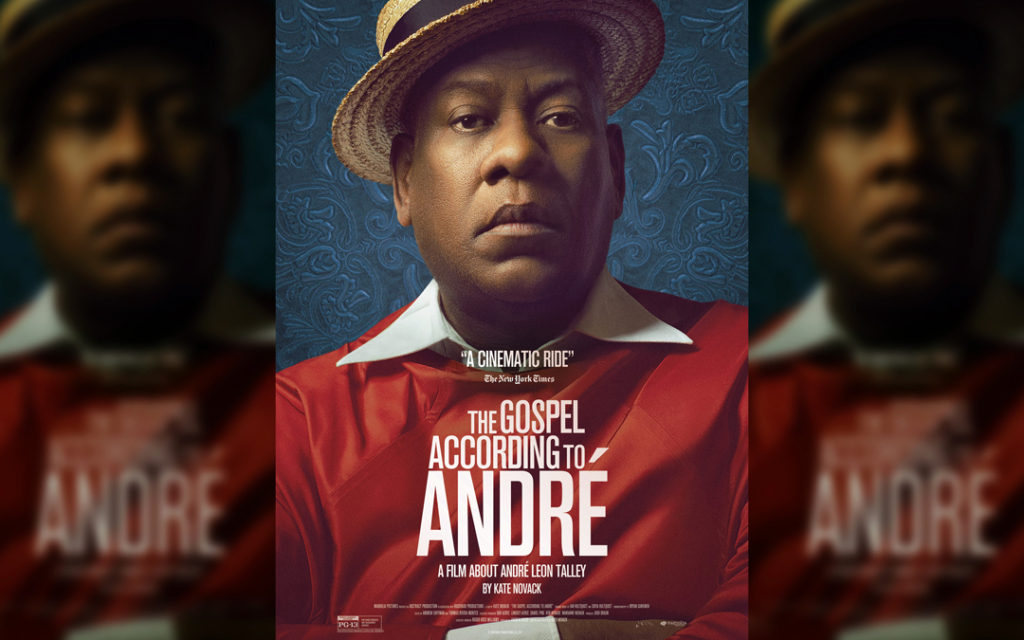 Kate Novack on Race, Complexity and the Audacity to Ask in "The Gospel According to André"

Documentary filmmaker Kate Novack steps into what André Leon Talley calls the “chiffon trenches” for an intimate look at the fashion icon and former Vogue editor in her new film, The Gospel According to André. Novack, who wrote and produced the Emmy®... 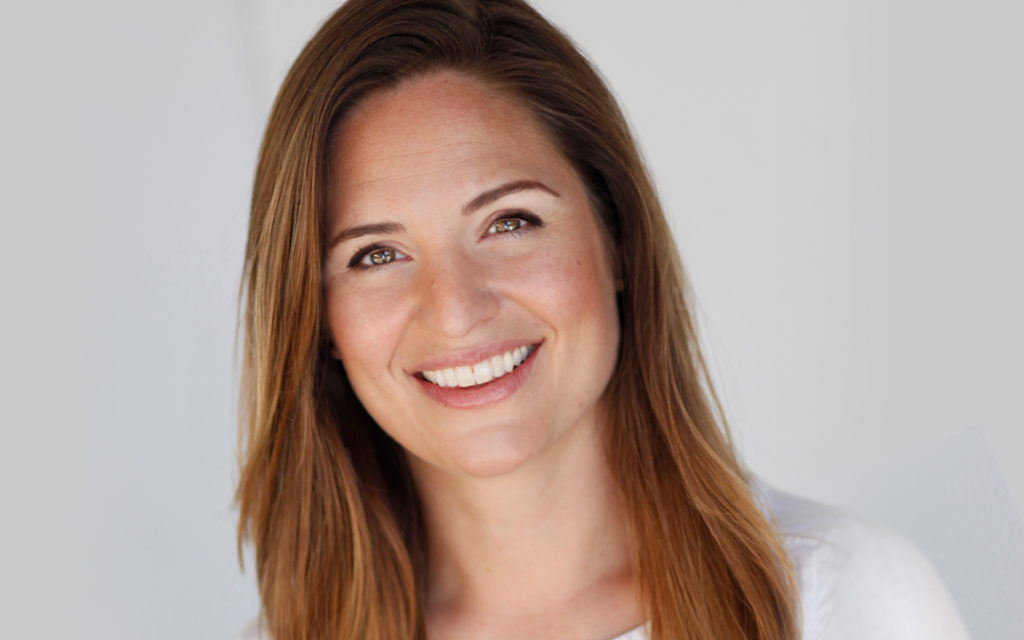 From Vice President of Production and Development to Literary Manager, Chris Coggins shared her insights on the many facets of film production. After unearthing a script sample at ICM, she notably co-produced Hope Springs, starring Meryl Streep and T...